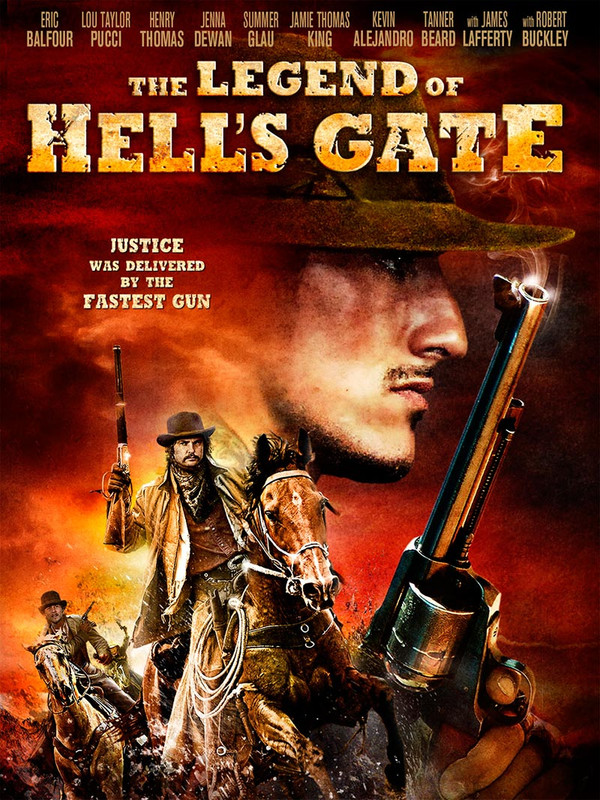 Surrounded by whisky-fueled outlaws and a treacherous wilderness, how is one to survive? Based on real events, this Texas based tale uncovers the mystery of the events surrounding the legendary Hell's Gate, a cliff formation that rises out of Possum Kingdom Lake in Texas. When a curious errand boy catches wind of one of America's most infamous crimes, he falls in with two desperate men on the wrong side of the law. Crossing paths with some of the West's most notorious figures, these three outlaws fight for their lives in the pursuit of fame and riches. Few are to be trusted, as their interwoven stories prove that everyone has a hidden agenda, and by no means is anyone innocent.