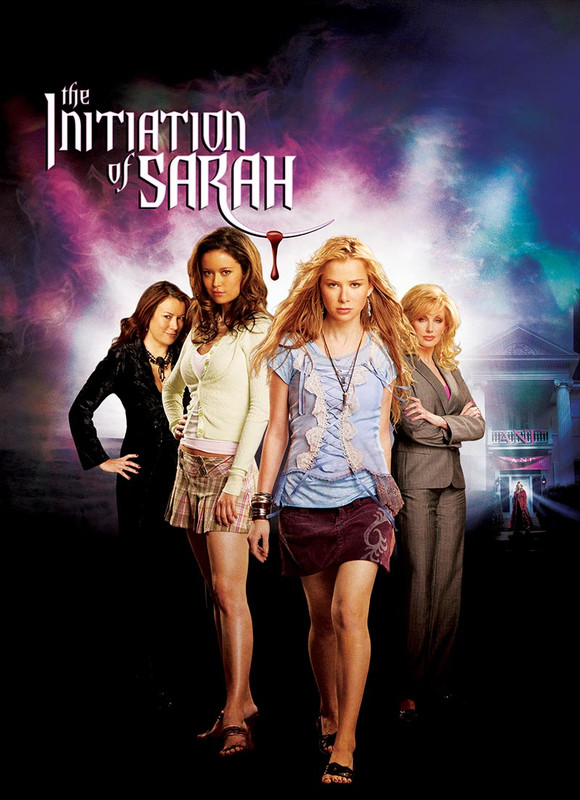 When Sarah, a girl with magic powers, and her normal twin sister Lindsey are invited to join both Alpha Nu Gamma and Pi Epsilon Delta, they discover that the two sororities aren't just rivals, they're bitter enemies. Suddenly, Sarah and Lindsey are initiated into an ancient battle between good and evil that threatens to drive the sisters apart and force one of them to make the ultimate sacrifice. Can Sarah learn to master her magic in time to defeat the resident evil on campus? Who can she trust and who will commit an unforgivable act of betrayal? The magic starts flying and anything can happen. When these supernatural forces collide, they'll give new meaning to hell week.

Commercial for 13 Nights of Halloween on the TV channel ABC Family from 2006.