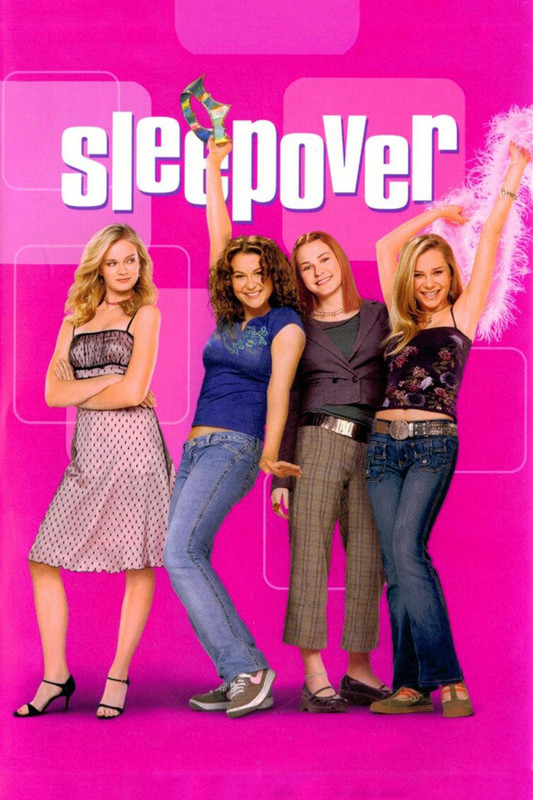 In hopes of shedding their not-so-cool reputations during the summer before their freshman year, best friends Julie, Hannah, Yancy, and Farrah decide to host the sleepover of their lives. Far from a mere pillow-fight-laden girl talk-fest, this sleepover includes an intense scavenger hunt against the most simultaneously loathed and envied young women they know: the infamous "popular" clique. Along the way, the girls manage to hijack a car, sneak into clubs, engage in a first kiss, and learn more than a little bit about themselves and their capabilities -- all while evading the watchful eyes of Julie's mother.