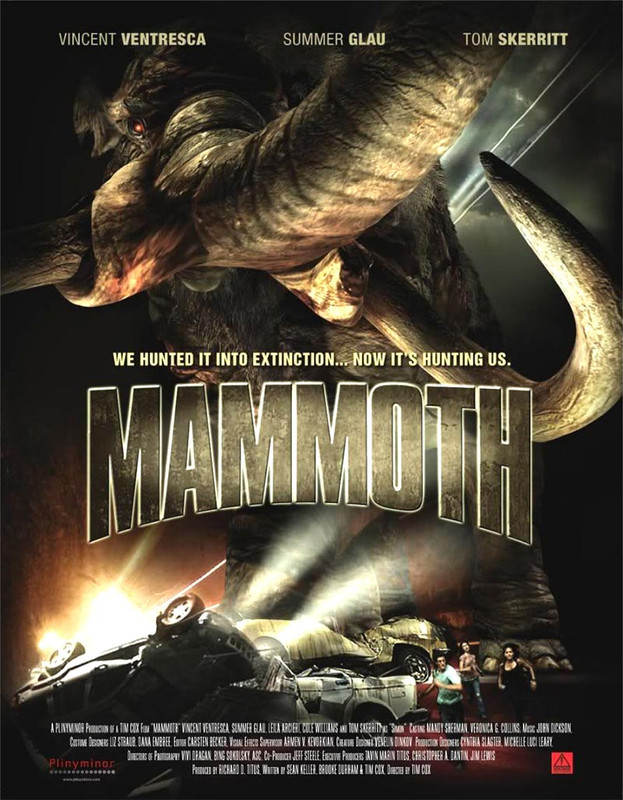 When a meteor smashes into a Pleistocene museum, the fury of a partially frozen, 40,000 year old mammoth is unleashed on a small country town. Under orders to contain the threat that possesses the mammoth at all costs, Special Agents Powers (Leila Arcieri) and Whitaker (Marcus Lyle Brown) are given 17 hours to kill the mammoth or the entire town will be decimated. They recruit local paleontologist, Dr. Frank Abernathy (Vincent Ventresca), to help them hunt the creature down before its rampage of death and destruction gets to the outside world. With the clock ticking and the body count rising, the only chance Dr. Abernathy has of saving his daughter Jack (Summer Glau) and B-movie fanatic father Simon (Tom Skerritt) is to help the agents destroy his life's work.