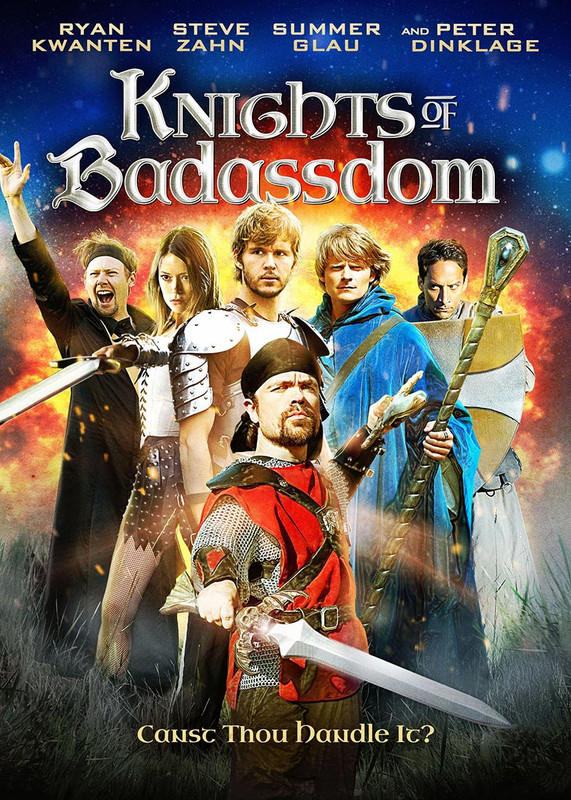 After being dumped by his sexy girlfriend Beth (Margarita Levieva), Joe (Ryan Kwanten) reluctantly decides to join Eric (Steve Zahn) and his LARPing (Live Action Role Players) friends in the woods rather than stay behind and feel sorry for his newly single status. There he meets hot, ass-kicking, intimidating LARPer Gwen (Summer Glau) and finds himself plunged into a surreal adventure wilder than he ever imagined when a make-believe wizard casts an all-too-real spell from an ancient book.
That spell releases an actual demon with a taste for human blood — and souls — that starts systematically decimating the players in this suddenly deadly “game.” Will our guys become the heroes they have been pretending to be before time runs out?