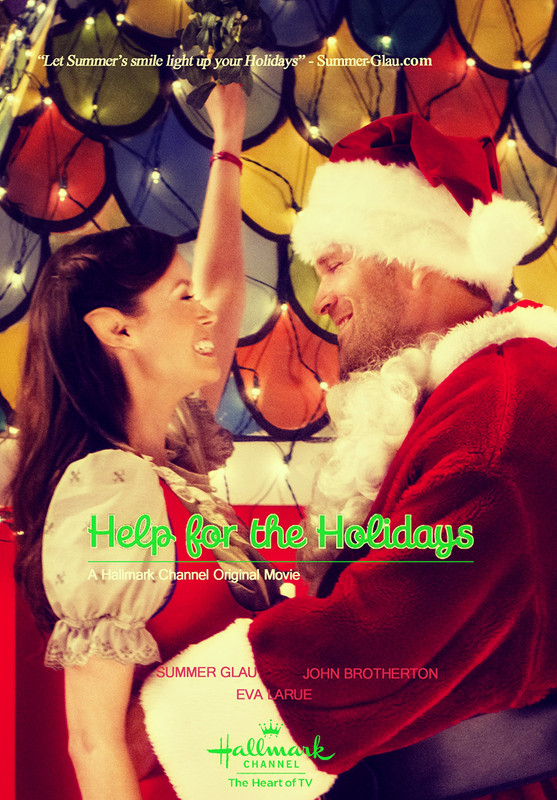 When one of Santa's elves dreams of living outside the North Pole, she takes a special assignment in Los Angeles to turn one family's broken Christmas spirit around by becoming their new nanny. As she starts to help the family see the magic of Christmas, she begins to fall in love with her new life and risks leaving everything she's ever known behind.