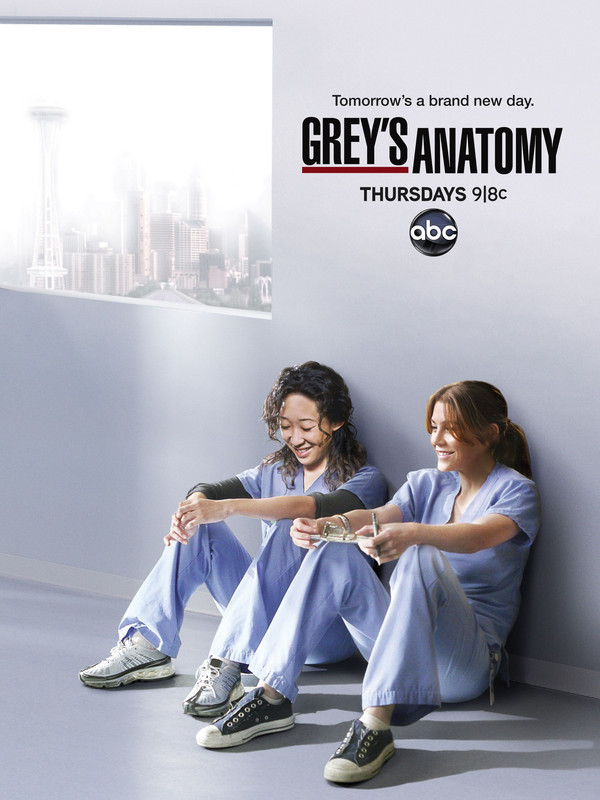 Grey's Anatomy is a medical drama set at the fictional Grey Sloan Memorial Hospital in Seattle. The series covers the stories of the interns and residents at the hospital as they try to balance their personal lives with the demands of their medical training.

Episode Guide (click on the title of the episode for more informations):

Season 8, episode 16: If Only You Were Lonely

As Adele's condition continues to deteriorate, Richard considers altering their living situation; an explosion at a local coffee shop results in a busy day in the ER for the doctors; Callie takes Meredith under her wing by helping her study for her boards; Lexie joins Arizona and Alex in peds, as they continue to care for intern Morgan's premature son; and when Jackson snaps at a patient, Mark encourages him to find ways to relieve his stress. Meanwhile, Cristina lets her suspicions get the best of her.

Derek encourages a hesitant Meredith to work with him again in neurology; Jackson's mother, Catherine Avery, returns to Seattle Grace with a urology fellow and develops an interest in Richard; and Cristina becomes increasingly suspicious of Owen's every move. Meanwhile, Alex tries to deny the fact that Morgan may be falling for him.