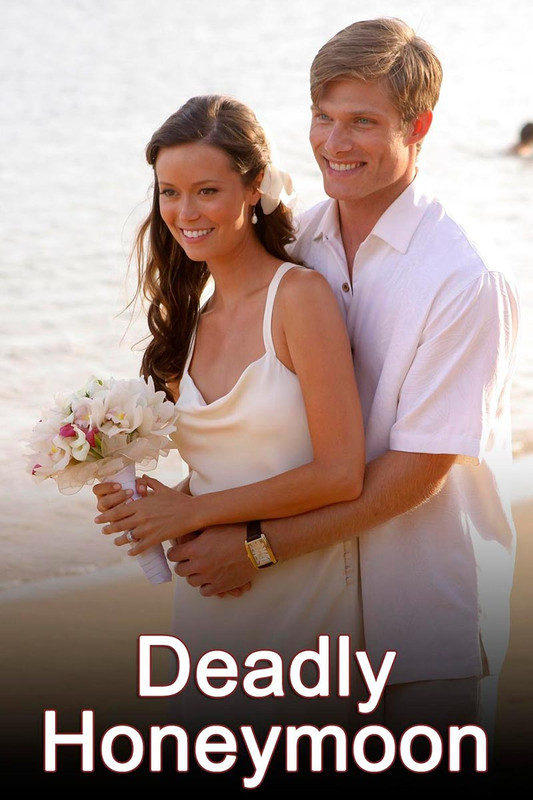 Deadly Honeymoon follows two young Denver newlyweds, Lindsey (Summer Glau) and Trevor Forrest (Chris Carmack), as they embark on their honeymoon cruise from their picture-perfect wedding in Hawaii. What begins as a dream vacation evolves into a night of wild partying, infidelity and strange encounters with a group of passengers. The next morning the passengers awake to find Trevor missing, presumed to have fallen overboard to his death. But as the investigation proceeds, an FBI Investigator (Zoe McLellan) begins to question if Trevor’s death really was just an accident.