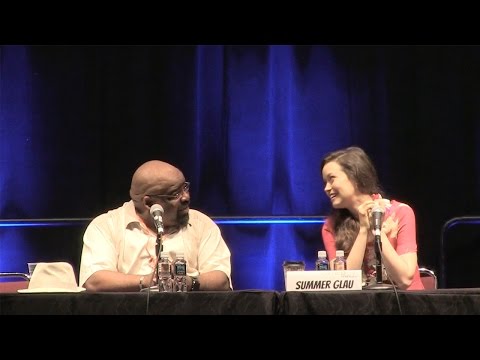 Summer Glau discusses some of her experiences in acting!

Comic Con Honolulu is a 3 day All-Genre convention that takes place at the Hawaii Convention Center in Honolulu, Hawaii.
Fandoms of all types are welcome here, and the convention will feature guests from Comic, Gaming, Television and Movie industries, as well as local artists, vendors, and costumers.