The Summer Glau Mixes - Part 1 Intro: Who are you anyway? 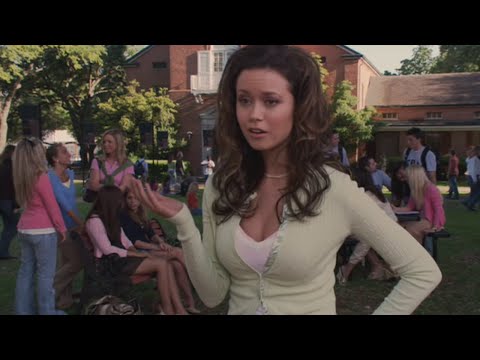